Can you be charged for transmitting COVID-19? 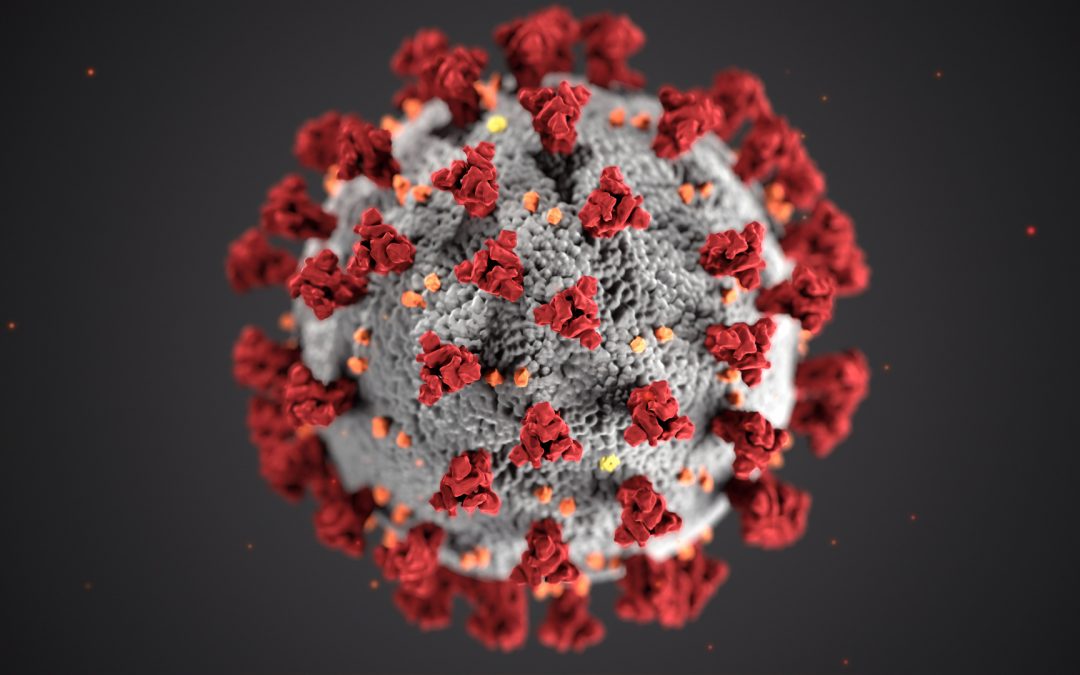 Home / Knowledge Base / Can you be charged for transmitting COVID-19?

COVID-19 (coronavirus) has turned the world upside down. Given symptoms may not be seen until after the virus has spread, it naturally has a lot of people worried.

People most at risk are those with compromised immune systems (e.g. cancer), the elderly, Aboriginal or Torres Strait Islander people, people with diagnosed chronic medical conditions, people in group residential settings, and people in detention facilities (including prisons).

Unfortunately, there are some in society who are using this situation to behave in a way that might be criminal. A number of reports have surfaced of people spitting on others, which gives rise to the question:

Can you be charged for transmitting COVID-19?

In Queensland, section 317 of the Criminal Code Act makes it an offence to “transmit a serious disease to any person”. The offence is known as “acts intended to cause grievous bodily harm and other malicious acts”. A “serious disease” includes a disease that would endanger or be likely to endanger life, if left untreated. Given that COVID-19 is classified as a disease, and has the capacity to kill, it begs the question — is transmitting COVID-19 a crime?

A fairly recent High Court decision of Aubrey v The Queen [2017] HCA 18 confirms the position that even the reckless transmission of HIV with the possibility of causing the disease to be contracted is a criminal offence. That decision related to an appeal from a New South Wales offence of recklessly causing grievous bodily harm or wounding.

The distinction in Queensland is the element of intent — it must be proven that there was a deliberate transmission of disease to another person. Assuming that can be made out, for example by a COVID-19 positive patient who deliberately spits in the face of another in order to infect them, then the next question is whether that would cause the victim to contract a serious disease.

Given the relatively high mortality rate of the disease amongst the elderly and people with health conditions (roughly about 3.4%), it would seem that deliberate transmission of the disease does have the capacity to endanger life. In those circumstances, it’s our view that the offence could be made out. On the other hand, spitting in the face of a young, healthy person may not meet the criteria because contracting the disease doesn’t have those risks. For that person there may be no symptoms, or mild symptoms — which means it’s not a serious disease and not an offence.

Either way, if you spit in someone’e face, you’ve at the very least committed a common assault. And spitting in the face of a police officer, ambulance officer or security guard is a serious assault.

Section 143 of the Queensland Public Health Act makes it an offence to “recklessly spread a controlled notifiable condition”, which now includes COVID-19 (see Schedule 1 of the Publlic Health Regulation).

You can therefore be charged if you put someone else at risk of contracting COVID-19, or recklessly transmitting it. The maximum penalties for committing this offence range between a fine of 200 penalty units ($26,290) and 18 months in jail, or 400 penalty units ($53,380) and 2 years in jail.

It’s a defence to this charge to show that the person put at risk knew you had it and voluntarily accepted the risk of contracting it by being around you. In addition, if a vaccine becomes available and you fail to be vaccinated, you haven’t committed an offence — there still has to be some identifiable risk of transmission or actual transmission.

So, yes, you can be charged for transmitting COVID-19.

If you’ve been charged with this offence, or any other offence involving spitting or transmission of bodily fluids, it is extremely important to have an experienced lawyer on your side because jail is a real possibility.

How can you represent a guilty person?

Is failing to vote because of COVID-19 a valid and sufficient excuse?