What does it mean to be a reportable offender in Queensland? 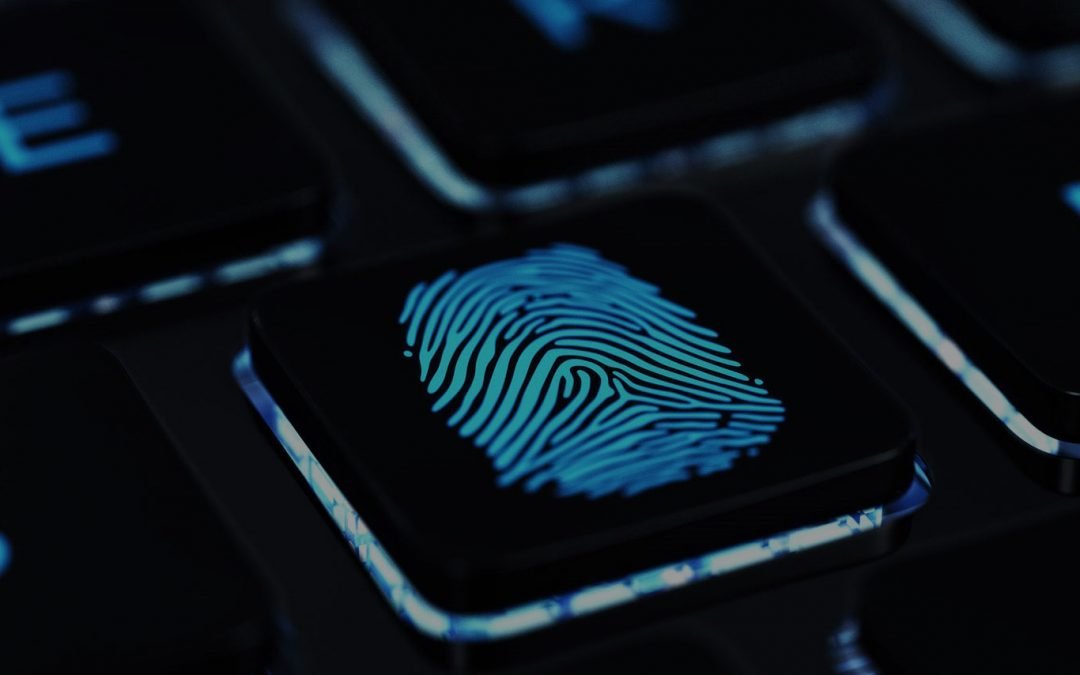 Home / Knowledge Base / What does it mean to be a reportable offender in Queensland?

Following conviction for a sexual offence against a child, or a CEM offence, the Queensland government requires offenders to report their personal details. This is often referred to as being on the sex offenders register. Read on as we take a deep dive into the law and explain what it all means.

Under the Child Protection (Offender Reporting and Offender Prohibition Order) Act 2004 (the Act) anyone convicted of a “reportable offence” must report their details to the Queensland Government (through the police) for a set period of time, or indefinitely. This includes anyone convicted of a sexual offence committed against a child, as well people convicted of child exploitation material (CEM) and child abuse material offences. Those details are kept in a register (the Australian National Child Offender Registry, ANCOR), which is restricted and not publicly available.

Who does it apply to?

It does not apply where there is no conviction recorded for the offence by the sentencing Judge or Magistrate, or, alternatively if a conviction is recorded, it does not apply if the sentence does not include an order requiring supervision (e.g. probation). It also doesn’t apply to offenders who had committed certain offences when they were children, such as possessing or publishing CEM.

What is a reportable offence?

The most common reportable offences are listed below:

For the full list of reportable offences, have a look at schedule 1 to the Act here.

What details have to be reported?

Part 4 of the Act sets out the requirements for reporting to police. After becoming a reportable offender, an initial report usually has to be made within 7 days after being given a notice by police, or within 7 days of being released from prison. The initial report has to be made in person, and is usually recorded by police for evidentiary purposes. Police will give the offender a written Notice of Reporting Obligations and explain the consequences of failing to comply with them.

After the initial report, reports can be made in person at a police station, by phone, or online. When making a report online, it is extremely important to ensure that the report is submitted properly and a receipt is provided and saved. Our advice is to always over-report, because under-reporting can have serious consequences.

Details that have to be reported to police are set out in Schedule 2 of the Act, and include basic details such as name, date of birth, and address, as well as more specific information including:

Police have the power to take fingerprints and photographs during this report, as well as DNA at any time. After the initial report, a periodic report must be made (each February, May, August and November, or more frequently if directed) provided there are no changes to the personal details previously reported. This doesn’t apply to anyone who has left Queensland and doesn’t intend to return, provided they have previously advised police.

If details do change, then reports must be made within 24 hours if it relates to “reportable” contact with a child, and otherwise within 7 days for most other details. Reportable contact with a child is defined as physical contact, or some form of communication with a child either orally or in writing. It also includes supervising or caring for a child, exchanging contact details with a child, and trying to befriend a child (like a neighbour’s children). It doesn’t include incidental contact, unless that incidental contact was for the purpose of befriending the child, or it occurs with such regularity that the child would become familiar with, or develop a level of trust for, the person.

Changes that usually need to be reported include things like starting a new job, moving house, setting up a new email, changing phone numbers, buying or selling a car, or getting a new tattoo. Babysitting a family member’s children for a night would also be reportable. Planned travel for more than 48 hours outside Queensland must also be reported 7 days before departure, or at least 24 hours before leaving if that’s not practical. The entire list of details that must be reported are set out in Part 4 of the Act and included on the Notice of Reporting Obligations.

The big one that catches many people out is failing to report changes to details in time (or at all), or providing misleading details. These are specific offences under sections 50 and 51 of the Act which have maximum penalties of 300 penalty units or 5 years in jail. To defend a charge of failing to report details, you must be able to show you had a reasonable excuse. If you can do this, you can be let off the hook. This excuse can take into account things like age, mental capacity and whether the notice given was sufficient to explain the reporting requirements (or had in fact been given at all), as well as other matters that are relevant. But if this excuse can’t be raised, then a conviction will follow. And where false or misleading details are supplied, unless they are noted to likely be misleading or incorrect (with evidence to explain the situation), then you would likewise be convicted for that offence. Once charged, these offences can either be dealt with in the Magistrates Court, or in the District Court, at the prosecution’s election.

And the problem is that, for most people, this triggers two things — being sentenced for that offence, as well as being brought back before the District Court to face being re-sentenced for the original offence/s because a suspended sentence has been breached. And if the breach was committed on parole, then that can trigger automatic suspension of parole and a return directly to prison.

When investigating whether an offence has been committed, the police have powers to request access to phones, tablets and computers (such as by requesting PIN codes, usernames and passwords) and examine them to see if an offence has been committed against the Act, or if there is evidence of another reportable offence being committed, including by making a copy of the contents. Failing to comply with this requirement is also an offence, with the same maximum penalty as failing to provide details or providing misleading details. It is not a reasonable excuse to refuse access on the basis that the evidence likely to be obtained is incriminating or that it would open that person up to punishment. However, if there is no application by police for a post-search approval, then the search by police is not authorised and no offence has been committed.

In addition, for reportable offenders sentenced within the previous 3 months, or if they have been convicted of an internet-based offence (including procuring children over the internet or using a carriage service for child abuse material), Police also have powers under the Police Powers and Responsibilities Act (PPRA) to enter that person’s home to verify details at any time, as well as the power to inspect a digital device up to 4 times a year without a warrant, separately to the above power of inspection (with certain conditions — see s21B PPRA). In either scenario, even if access is refused and the person is charged, a Magistrate can order that access be given anyway, in addition to any penalty imposed for the offence.

The length of time that reports have to be made for depends on the offence/s which a conviction was recorded for. The periods of time are:

The clock starts running immediately after the sentence is imposed for those not sent to jail, otherwise it begins after being released from jail. The 10 year and indefinite reporting periods apply even if the new offence or offences happen after their previous reporting period has ended.  For people convicted of offences that happened when they were a child, the reporting periods are halved, with an upper limit of 7.5 years for the “life” reporting requirement.

For anyone who has to report for the rest of their life, an application can be made to the Supreme Court for it to be suspended after 15 years has passed, provided they are not on parole. The police commissioner also has power to suspend reporting of their own initiative, or after receiving an application, if they are satisfied the person does not pose a risk to children, or if the person has a significant physical or mental impairment or illness that means they shouldn’t have to report.

Other flow-on effects of being a reportable offender

Finally, for good measure, the Australian Passports Act allows the cancellation of (or refusal to grant) a passport for a registered offender. And even if your passport isn’t cancelled, or is in fact approved, section 271A.1 of the Criminal Code (Cth) prohibits overseas travel while a person is subject to reporting requirements (and makes it an offence to do so). Permission can be sought for an exemption, or otherwise an application can be made for suspension as discussed above.

In closing, if you’ve been charged with a sexual offence or a CEM offence, it is extremely important to obtain advice early to ensure that not only do you receive the best possible result, but also to try and avoid this reporting regime applying to you. And if you’ve been charged with breaching your reporting requirements, then it is equally important to contact us to ensure your future is not thrown away along with the key.

Child pornography (CEM) — the new offences and changes to sentencing 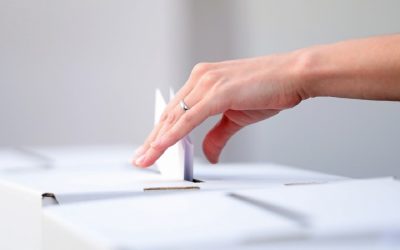 Is failing to vote because of COVID-19 a valid and sufficient excuse? 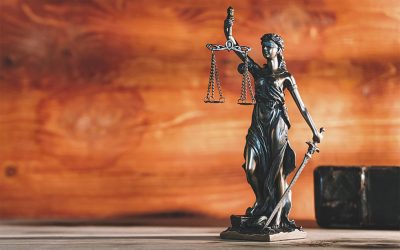 How can you represent a guilty person?