Child pornography (CEM) — the new offences and changes to sentencing 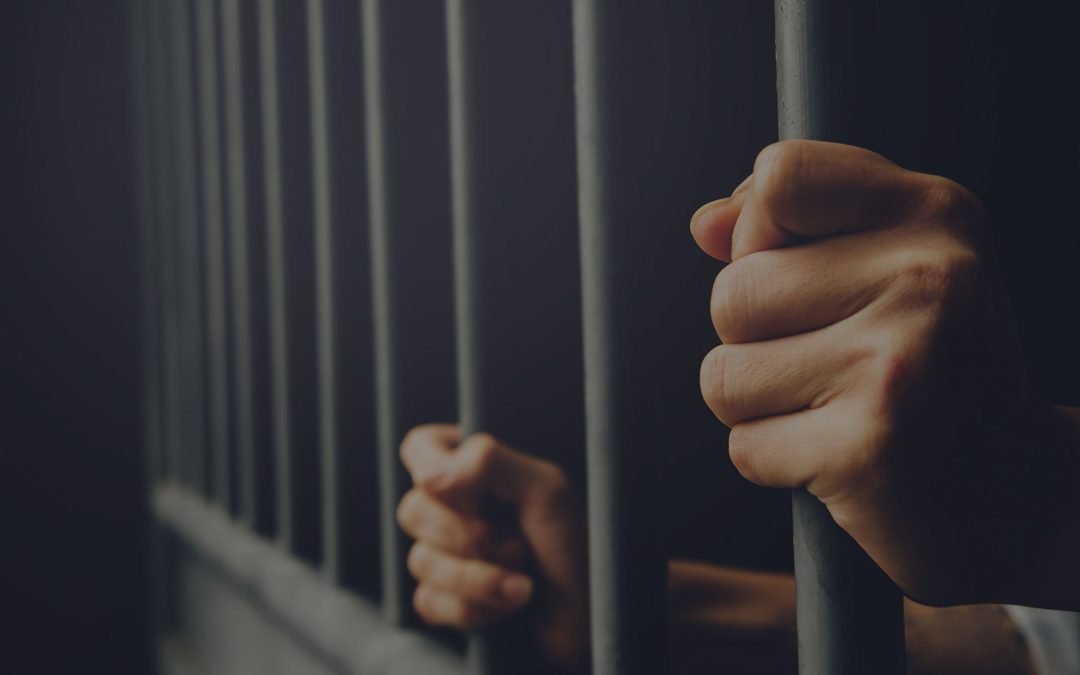 Recent changes to the law have led to the creation of two new offences relating to child abuse objects, as well as a tougher sentencing regime requiring exceptional circumstances to stay out of jail.

On 14 September 2020, the Queensland Parliament passed the Criminal Code (Child Sexual Offences Reform) and Other Legislation Amendment Act 2000. The Act amends, among other things, the Criminal Code Act and the Penalties and Sentences Act. Relevantly, it created two new offences relating to child exploitation material (CEM), and changed the way the courts are required to sentence people charged with these offences.

What are the new offences?

The new offences relate to “child abuse objects” and are:

A child abuse object is basically a sex doll which looks like a child. The legal definition is found in the new s207A where it is defined as a “doll, robot or other object” which a reasonable adult would consider:

The maximum penalty for possessing a child sex doll is 14 years imprisonment. The same penalty applies for producing or supplying one, which increases to 20 years imprisonment if the production or supply is for a commercial purpose. Presumably the latter type of offence is one targeted at people who produce and sell these dolls online or by other means.

Produce includes “prepare, manufacture or package” and extends to an offer to produce or an offer to do anything in preparation for or in furtherance of, or for the purpose of, an act of producing.

Supply includes “give, distribute, sell or transport” and similarly extends to offers to supply or doing any acts in preparation for or in furtherance of, or for the purpose of, an act of supply.

These wide-reaching definitions mean that anyone involved in the supply chain relating to the production or supply of child sex dolls — whether they be a factory worker, delivery truck driver, or machinery operator — can be targeted by these new offences.

What are the changes to sentencing?

As part of the reforms, some fairly significant changes were made to the Penalties and Sentences Act. The primary change to the law is that a sentence of imprisonment is now no longer a sentence of last resort for child exploitation material offences. A sentence of actual imprisonment must be imposed unless there are “exceptional circumstances”.

The court must primarily have regard to a number of factors set out in ss7(a) to (g), which are set out below.

As a result, the assumption is is that actual prison should be expected and that remaining in the community is the exception to the rule. The focus at sentence will be on establishing there are some exceptional circumstances so that no actual time in prison should be ordered.

What are “exceptional circumstances”?

There is no definition of what this term means in the legislation. A number of cases have considered the issue in detail, with one clear principle being that exceptional circumstances may be established by the fact the offending is of such a low level so as to lead to such a finding (e.g. R v GAW [2015] QCA 166 at [2]-[3]).

More often than not, however, such a finding is generally only available when factors personal to the offender push the overall facts of the case into the realms of it being “exceptional”. What is required is a careful consideration of all of the circumstances in order to determine whether, alone or in aggregation, the facts constitute exceptional circumstances so as to warrant the conclusion that the offender should be spared imprisonment. As the Court of Appeal observed in R v BCX [2015] QCA 188 at [30]:

The Court expanded upon this statement, observing the following at [32]-[36]:

So, with this in mind, it is vitally important to engage an experienced lawyer to ensure that the sentencing Judge agrees there are exceptional circumstances. Early engagement with psychologists and psychiatrists, and obtaining detailed and specialised pre-sentence reports will be the key to ensuring the case is considered exceptional.

Other flow on effects.

Just like the existing offences relating to child exploitation material, the new offences are “prescribed offences” under the Child Protection (Offender Reporting and Offender Prohibition Order) Act 2004 (Qld). That means any conviction for these offences requires the offender to report their personal details to the relevant Queensland agency for a period of between 5 years and the rest of their life. This also applies to offences under the Commonwealth Criminal Code (the new section 273A.1 — possession of child-like sex dolls etc).

Also, the new offences are “driver disqualifying offences” under the Transport Operations (Passenger Transport) Act 1994 (Qld). Conviction for these offences makes the person ineligible to hold a driver authorisation enabling them to provide a public passenger service (i.e. Taxi/Uber/Lyft/Didi etc).

In addition, the offences are “current serious offences” under the Working with Children (Risk Management and Screening) Act 2000, which means a Blue Card is also out of reach following conviction.

Inevitably, the penalties for these types of offences are only going to get more harsh. This is why it is so important to have an experienced lawyer on your side if you’ve been charged with a CEM offence. With us in your corner, you have the best chance to show the court that you meet the criteria for exceptional circumstances to avoid being sent to prison.

If you’d like to read more about our specialist experience in relation to CEM offences, you can do so by following this link, or you can contact us now to secure your future.

What does it mean to be a reportable offender in Queensland? 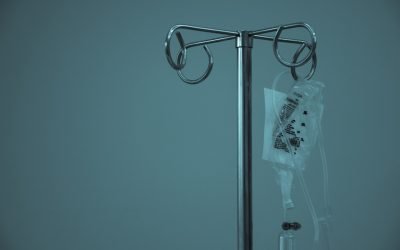 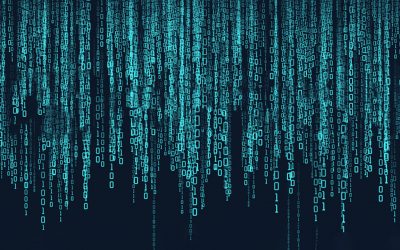 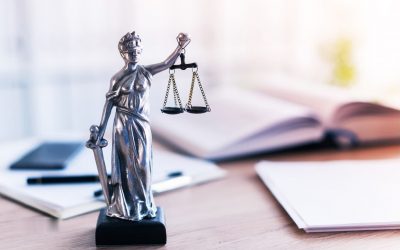